Warning: array_intersect(): Expected parameter 2 to be an array, null given in /home/customer/www/mdmohel.com/public_html/wp-content/plugins/page-or-post-clone/page-or-post-clone.php on line 123
 Vitamin K – To Do Or Not To Do? - The Perfect Circumcision 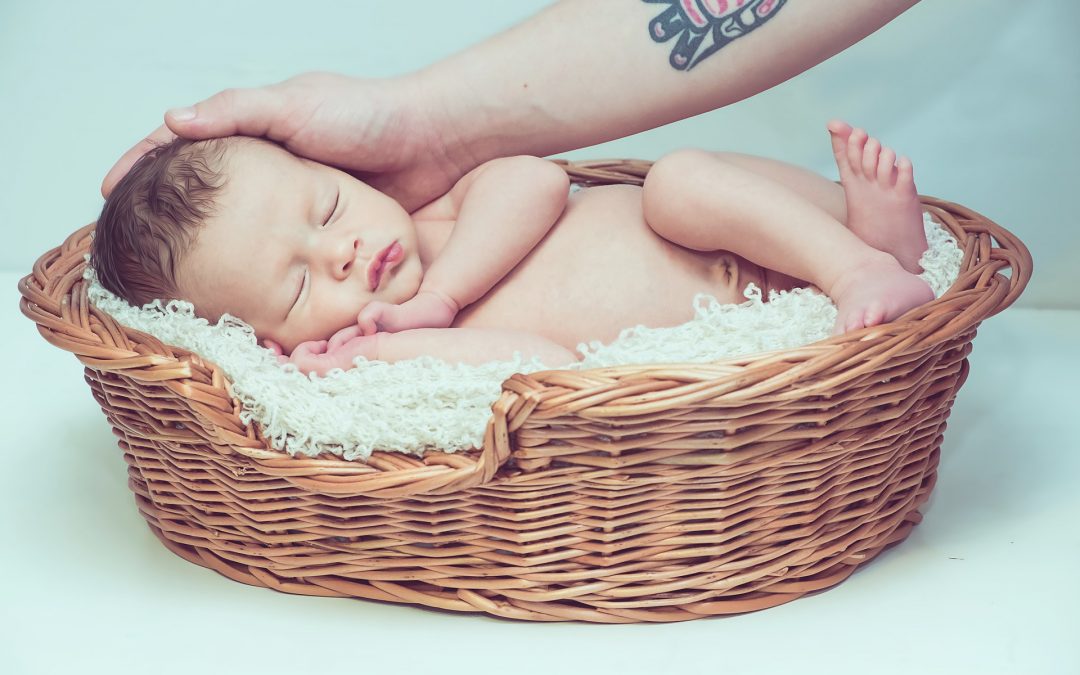 I have had the privilege over the past nearly 20 years to circumcise about 5000 babies and guess how many times I have asked the parents whether their beautiful new baby has received Vitamin K orally or by injection?

You guessed it…not once!

Why, you may ask? The answer is quite simple. My job is to make sure that every baby regardless of race or religious background has a perfect experience. Everything I do must support this perfect experience or I wouldn’t do it. That said, the method I use stops any and all bleeding immediately or within the first or second diaper change. In my opinion, many of the studies used that can easily be seen online all over the place

(https://www.cdc.gov/ncbddd/vitamink/faqs.html) do not take into account the method I use for the procedure. Babies are also a lot stronger and healthier nowadays even in comparison to just 50 years ago. There are of course babies born with a rare disease (Hemophilia) having to do with blood clotting but 99.9% of babies have no such issues. It is always important to consult with your doctor on how to approach these cases. It seems that for many parents the Vitamin K is a controversial issue and I respect everyone’s feelings.

However, I don’t ask parents whether their baby has received and I certainly can not tell after the fact whether the baby did or did not receive the Vitamin K as either way there’s no bleeding or it’s immediately controlled and stopped. Not once has there been a bleeding issue that couldn’t be resolved on the spot at the time of the circumcision within a minute! Finally, in the Jewish tradition and based on God’s commandment to Abraham in The Bible a Bris/Circumcision is performed on the 8th day (or post 8th day at times but not before). Why? Because God said so! Well of course, but there must be a benefit as the 8th day was not chosen by God arbitrarily. It has both spiritual and physical health benefits and they are most certainly connected to each other.

Ayala Abrahamov, M.D., Senior Professor of Pediatrics at the Faculty of Medicine at the Hebrew University of Jerusalem, in her article “Problems with Blood Clotting and Bleeding in Newborns” writes: “The system of blood clotting or coagulation depends on certain types of proteins, called platelets, which are produced by the liver. These materials, known by the Roman numerals I-XIII (1-13), work in sequence [together with various enzymes] until a stable clot called fibrin is formed. In the first days after birth, the liver is not yet developed enough to survive any surgical operations, which could cause massive bleeding and lead to the death of the newborn, whose body simply does not have the ability to stop the blood flow on its own. Physiologically, until the eighth day, the liver slowly develops, until on the eighth day itself, it is mature enough to fulfill its role to create the clots necessary to stop bleeding.”

Dr. Armand James Quick (1894-1978), who served for years as the head of the Department of Biochemistry at Marquette University in Wisconsin, specialized in blood research. As part of his work, he made a number of significant discoveries and developed an important blood diagnosis test known as Quick’s Tests I, II, III. His procedure for determining blood-clotting time and the amount of the hormone prothrombin in the blood were considered pioneering discoveries in the field. He notes in his writings that during the first days of a newborn’s life, the amount of blood clotting material is limited, so that even a small cut is liable to cause serious danger for a newborn, to the point of threatening its life.

By the eighth day after birth, the ability of the newborn’s blood to clot grows dramatically. Quick notes: “It is not a coincidence that the religion of Moses sets its ceremony for circumcision on the eighth day.”

I welcome your questions and comments. It would be my honor to share in your joy and as always, my job is to make sure your son has a perfect experience!