Ready to Celebrate Your Daughter’s Simchat Bat? Rabbi Rappaport Can Help You Find the Best Jewish Names for Girls! 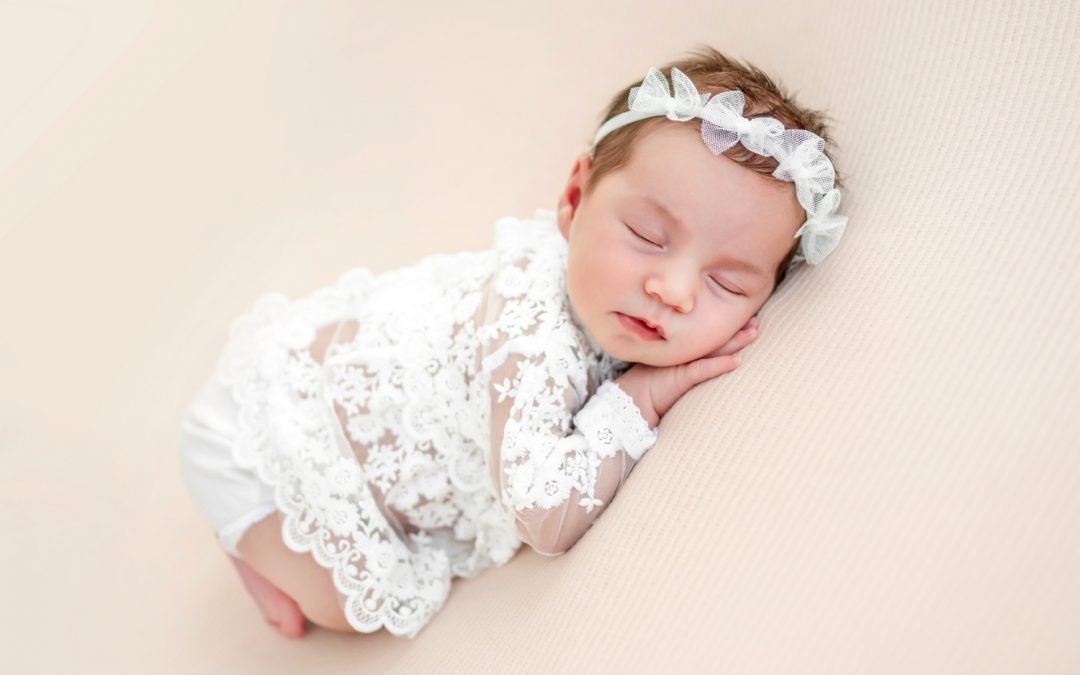 Every single culture celebrates the arrival of a new soul in this world. For the parents, the indescribable joy of welcoming a new family member leads to some form of celebration, especially in a religious context. For the Jewish community, the addition of a new member calls for a two-fold celebration: a circumcision ceremony for the baby boy and a Simchat Bat, or a naming ceremony, for the baby girl.

Has your family recently been blessed with a baby girl? That’s splendid news, and we couldn’t be happier for you! It’s time for your baby girl to enjoy her first Jewish ceremony, the Simchat Bat, during which she will be endowed not only with a name but with her identity as a Jewish person.

Rabbi Avraham Rappaport, a second-generation expert mohel currently active in the MD/DC/VA area, is here to explain to us the significance of names in the Jewish culture, the biblical sources that describe the name’s central role in any Jewish person’s identity, and a few rules to help parents choose the most meaningful names for their baby girls!

Simchat Bat and the Significance of Jewish Names

Seldom do we think about the origins of our names, let alone their significance. For many of us, names are meaningless collections of letters. However, this belief couldn’t be farther away from the truth. Especially in the Hebrew language, a holy language, each letter has a meaning and numerical value; when combined in the name-creation process, letters uncover a whole new meaning!

The substance of the naming process is backed by numerous biblical sources. The first one, Genesis 2:19, describes how Adam, in a thoughtful process, named all of the creatures found in the Garden of Eden:

“Now the Lord God had formed out of the ground all the wild animals and all the birds in the sky. He brought them to the man to see what he would name them; and whatever the man called each living creature, that was its name.” (Genesis 2:19)

Subsequently, the four wives of Jacob, who would give birth to the founders of the Twelve Tribes of Israel, adorned their children with names that accurately described the circumstances of their births. For example, Simeon’s name speaks plainly about her mother’s misery, while Simeon’s name is a testament to God’s favor towards his mother:

“Leah became pregnant and gave birth to a son. She named him Reuben, for she said, ‘It is because the Lord has seen my misery. Surely my husband will love me now.'” (Genesis 29:32)

“She conceived again, and when she gave birth to a son she said, ‘Because the Lord heard that I am not loved, he gave me this one too.’ So she named him Simeon.” (Genesis 29:33)

As the biblical text tells us, since it encapsulates the baby’s identity and birth circumstances, the name cannot be chosen at random. On the contrary, specific rules govern the name choosing process during the Simchat Bat ceremony. Rabbi Rappaport has put together a comprehensive list of rules to guide parents towards the most meaningful names for their baby girls:

Are you at a loss on which name you should pick for your baby girl? Here we have several examples of beautiful, meaningful names for you to choose from:

Rabbi Rappaport is more than ready to organize the perfect Simchat Bat ceremony for your newborn daughter! His profound understanding of Hebrew names and their meanings makes Rabbi Rappaport the perfect candidate for your baby girl’s perfect Simchat Bat experience. To add another reason why there’s no more qualified mohel in the MD/DC/VA area, Rabbi Rappaport does not take personal fees for the ceremony! Instead, he will ask the parents to make a charitable donation to a charity of his choice; this way, the Jewish parents perform a mitzvah and receive a tax deduction for the donation. So don’t hesitate to contact Rabbi Rappaport and allow him to help your newborn baby girl enjoy her first Jewish ceremony!

Let Rabbi Rappaport do the job if you plan to organize a ritual Simchat Bat for yourself or your child. Contact him anytime on his cell at: 443-790-6541. You can also send him an email at rabbi@mdmohel.com or visit his website. He will be happy to support you in making sure you have a perfect experience!